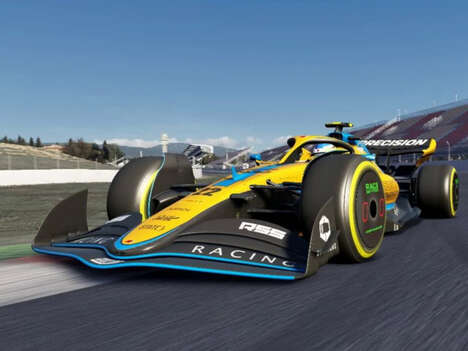 Formula 1 is preparing for a new and revamped version in its game series. The recent announcement states that EA SPORTS F1 22 will be available to racing fans around the world on July 1st. The game will feature a mechanic overhaul that took a decade of work.

The developers have spent a lot of time making this game as competitive as possible by adding a skill gap. This version is more unpredictable, like real-life driving conditions, and should give users a new feel when facing opponents in new and improved maps.

Senior Creative Director Lee Mather released the following statement: “In addition to the changes in the real world, we have updated the physics to accommodate the new aerodynamic rules and reworked the tire model, making handling more faithful to life.”