IND vs SA LIVE – Rajkot 4th T20 LIVE: Wasim Jaffer has made a massive statement on India’s captaincy succession. The cricketer-turned-expert has said that not Rishabh Pant or KL Rahul, but all-rounder Hardik Pandya should lead India in Rohit Sharma’s absence. According to Jaffer, Hardik is a RIGHT CHOICE to take the captaincy band from Rohit Sharma: Follow INDIA vs South Africa 4th T20 LIVE Updates with InsideSport.IN.

“I think he deserves to be the captain of the side. Going forward, Hardik Pandya, the Indian selectors should look at him in leading the white-ball formats.  especially when Rohit is unavailable, he should lead India” Jaffer said to ESPNCricinfo.

India Tour of Ireland: Pandya was elevated to leadership role for India’s two-match T20 series against Ireland. Jaffer feels he is the right candidate.

“I feel he has all leadership qualities that is required to lead your country. Be it his own skill, man-management or getting the best out of players – he has it all”, said Jaffer. 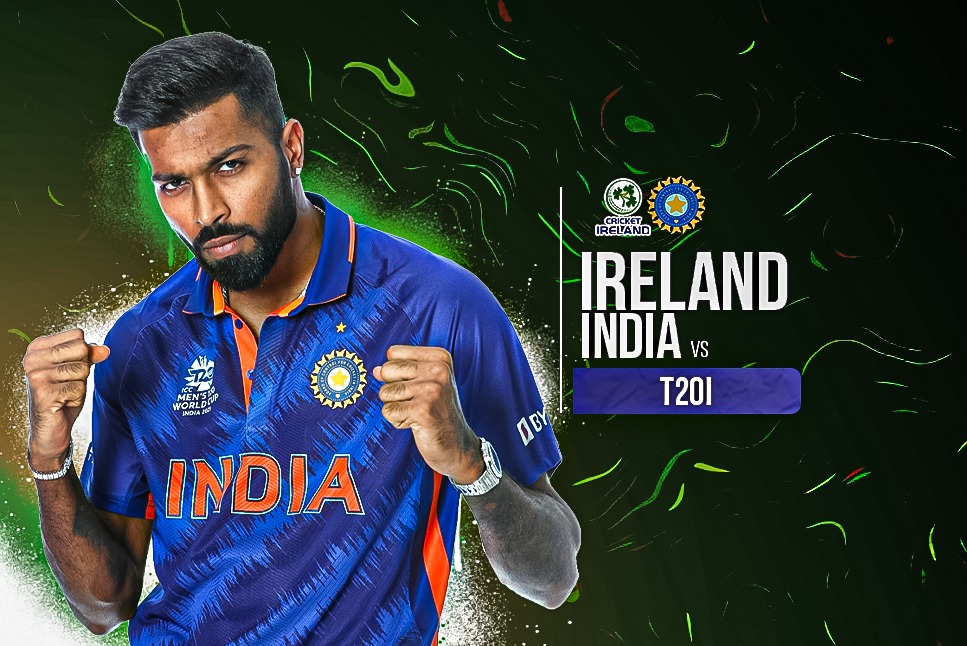 India Tour of Ireland: Hardik to lead to India, Bhuvneshwar Kumar named as his deputy

IPL-winning captain Hardik Pandya continues to climb up the ladder despite being out for 7 months. He has been appointed as the captain of Indian team for the Ireland tour. Pacer Bhuvneshwar Kumar has been named his deputy. SRH batter Rahul Tripathi has also earned his maiden call-up.

Also read: India Tour of Ireland: Rahul Tripathi FINALLY gets rewarded for his IPL brilliance, gets selected in the Indian squad for T20I series against Ireland