Entertainment news website Deadline reported on Wednesday cast members for The Lord of the Rings: The War of the Rohirrim, the new feature film by Kenji Kamiyama (Ghost in the Shell: Stand Alone Complex, Blade Runner: Black Lotus, Eden of the East). Brian Cox will play Helm Hammerhand, the King of Rohan and protagonist. Gaia Wise will play Helm’s daughter Hera. Luke Pasqualino will play Wulf, a Dunlending lord. Miranda Otto will reprise her role from the original films as Éowyn, Shieldmaiden of Rohan, and she will also be the narrator.

The film is set in the world of J.R.R. Tolkien’s Middle-Earth. New Line Cinema is producing the film in partnership with Warner Bros. Animation. Sola Entertainment is responsible for the animation studios for the film, and Warner Bros. Pictures will distribute the film. 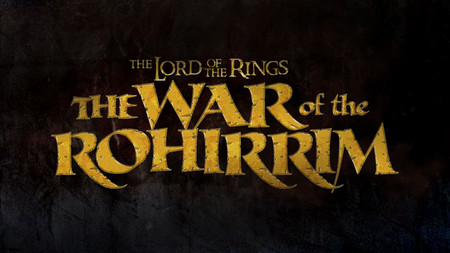 The film is described as an original anime feature, depicting “a legendary battle that helped shape Middle-earth and set the stage” for Tolkien’s The Lord of the Rings. It “explores and expands the untold story behind the fortress of Helm’s Deep, delving into the life and bloodsoaked times of one of Middle-earth’s most legendary figures; the mighty King of Rohan – Helm Hammerhand.”

Joseph Chou (Blade Runner: Black Lotus TV series) is producing, and Jeffrey Addiss and Will Matthews (The Dark Crystal: Age of Resistance) are writing the screenplay. The Oscar-winner Philippa Boyens, who was part of the screenwriting team on the live-action The Lord of the Rings and The Hobbit film trilogies, is a consultant on the project.