The new cast members include: 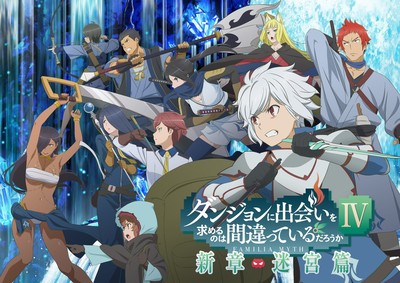 The other returning staff members include:

The anime’s third season premiered on October 2, 2020 after a delay from July to “October or later” due to the effects of COVID-19. The season ended on December 18, 2020. Sentai Filmworks licensed the season, and the anime is streaming on HIDIVE and Crunchyroll. Crunchyroll removed the anime on March 31.