By Shivali Best For Mailonline

NatWest and RBS’s banking apps are finally back up, following a two hour outage that left frustrated users unable to login or check their accounts.

According to Down Detector, the issues started at around 08:48 GMT today, and have just been resolved.

NatWest has not revealed the reason for the outage, but has confirmed services are now back up and running.

It said: ‘Good news! Full app service has been restored for all. We’re really sorry if you couldn’t log on today. It was due to an issue on our side.’

NatWest and RBS’s banking apps appear to have crashed this morning, leaving frustrated users unable to login or check their accounts 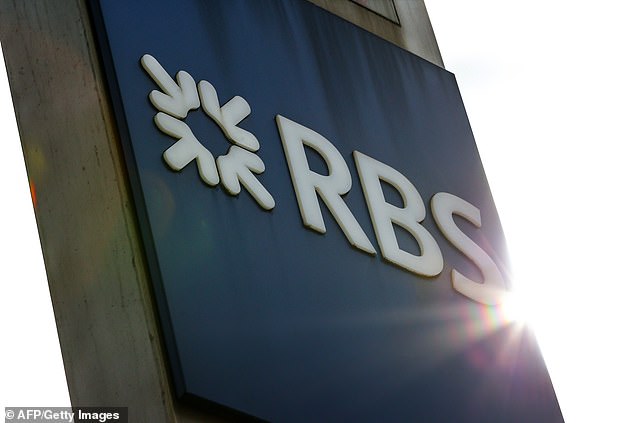 According to Down Detector, the issues started at around 08:48 GMT today, and are affecting customers across the UK

MailOnline attempted to access the NatWest banking app, and was met with a ‘Something went wrong’ error message.

‘We’re sorry, some kind of error has occurred when trying to establish a connection between your device and ourselves,’ it read. ‘Please close the app and try again.’

One user wrote: ‘NatWest, when will the app issue get resolved please? Need to make some urgent payments this morning and its down.’ 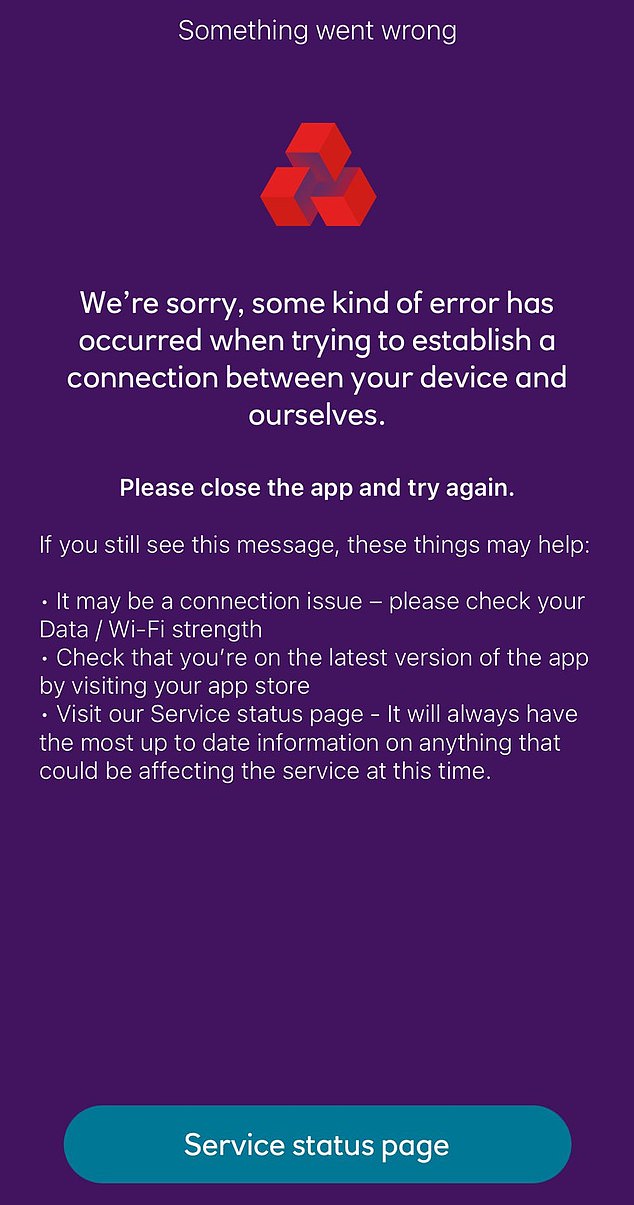 MailOnline attempted to access the NatWest banking app, and was met with a ‘Something went wrong’ message 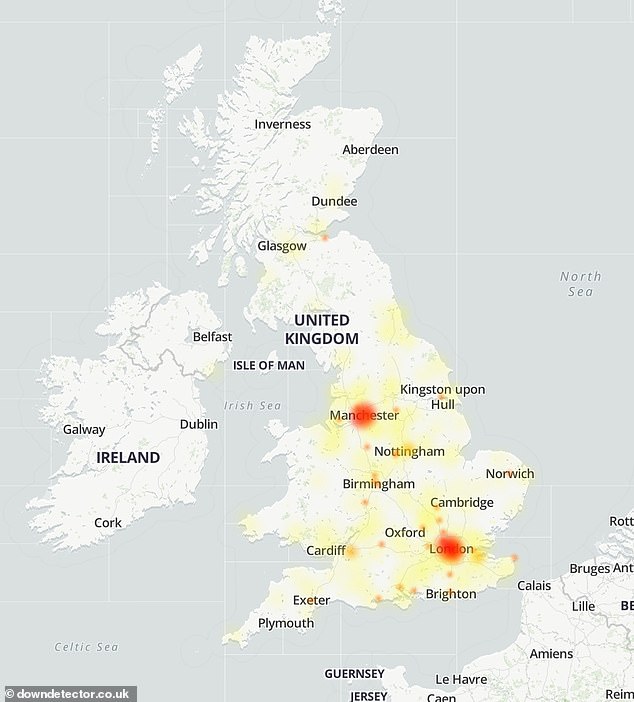 According to DownDetector, the issue appeared to be affecting NatWest and RBS customers across the UK

Another added: ‘I can’t get into my banking on the app or online but I need to transfer myself some money so that I don’t go into my overdraft and get charged.’

And one vented: ‘Mobile app down AGAIN, how long is it going to be this time, got bills to pay today, this app is so unreliable, all very well offering these services when you can’t keep them working.’

In one reply, it said: ‘There is a technical issue with the app which has just occurred and is currently being looked into.

‘Rest assured we will get the issue resolved ASAP. If you could try the app in a little while.’

WHAT WEBSITES ARE MOST SECURE?

Cybersecurity firm Dashlane looked at 22 different websites and ranked them based on how secure they are and their login protocols.

The cybersecurty firm considered anything less than full marks and the presence of all three security measures to be a fail.