The Blu-ray Disc box for the 1996 Midori no Makibao anime will feature a new animated adaptation of the finale of Tsunomaru‘s original manga when it ships on July 27. The episode “Owaranai Chо̄sen” (Neverending Challenge) will be five minutes long and will be the first time the manga’s final chapter has ever been animated.

The episode will feature a returning cast from the original anime. Yoriyasu Kogawa (Naruto Shippūden the Movie: Bonds) is directing the episode at Studio Pierrot, which also animated the original series. Character designer Hidekazu Ohara is designing the illustration for the Blu-ray Disc release. 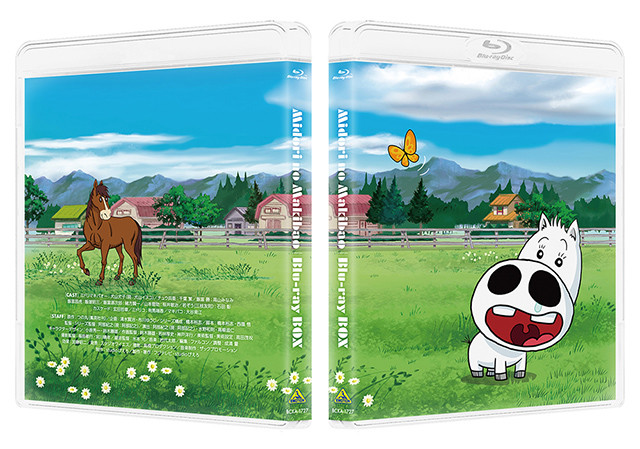 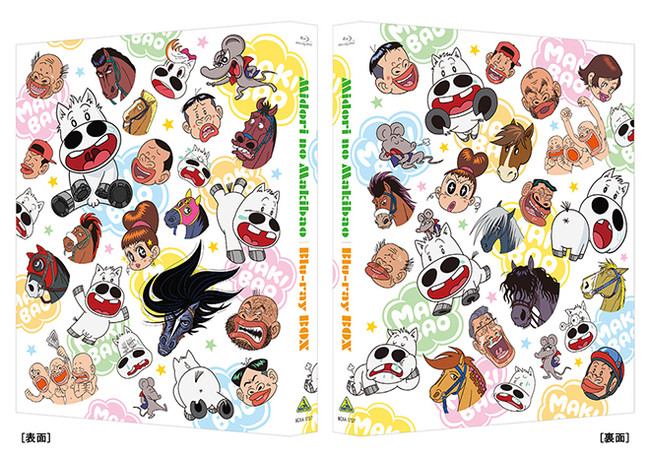 The Midori no Makibao anime aired in Japan for 61 episodes from 1996-1997. Noriyuki Abe (Yū Yū Hakusho, Bleach) directed the series.

Tsnumaru debuted the manga in Shueisha‘s Weekly Shonen Jump magazine in 1994. The manga ended in 1998.