The official websites for the Dragon Quest: The Adventure of Dai, Delicious Party Precureand Digimon Ghost Game anime all announced on Wednesday that they will air new episodes next week. The episodes will all be the first new episodes for each anime in six weeks, and the first since the the Toei Animation hack last month that also affected the One Piece anime.

Dragon Quest: The Adventure of Dai will continue with its 73rd episode on April 16. It will still air a rerun of the 72nd episode this Saturday.

Delicious Party Precure will continue with its sixth episode on April 17. It will still air a rerun of the fifth episode this Sunday.

Digimon Ghost Game will continue with its 22nd episode on April 17. It will still air a rerun of the 13th episode this Sunday.

One Piece will also continue with its 1,014th episode on April 17. It will still air a “Wano Country Best Selection” recap episode this Sunday.

All four anime have been airing rerun or recap episodes since the hack. 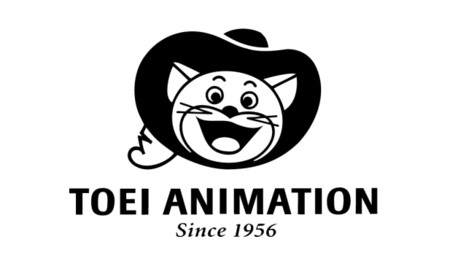 Toei Animation announced on March 11 that on March 6, an unauthorized third party accessed the company’s network, which resulted in a shutdown of part of the company’s systems. Toei Animation is currently investigating the matter. The hack affected the broadcast schedules for the One Piece, Dragon Quest: The Adventure of Dai, Delicious Party Precureand Digimon Ghost Game anime, as well as the Dragon Ball Super: Super Hero anime film.

TV Asahi was originally slated to air episode 6 of Delicious Party Precure on March 13, but due to the hack the channel aired episode 4 of the show instead. TV Asahi aired the Hugtto! Precure Futari wa Precure All Stars Memories in three parts on March 20, March 27, and April 3 instead of airing new episodes of the anime.

Fuji TV aired a re-run of the “Special Episode: Barto’s Secret Room” recap special of One Piece on March 20, and the anime aired more “Wano Country Best Selection” rerun or recap episodes after that.

TV Tokyo did not air new episodes of the Dragon Quest: Adventure of Dai anime on March 12, March 19, March 26, and April 2 due to the Toei Animation hack.

Thanks to Millhi for the news tip.