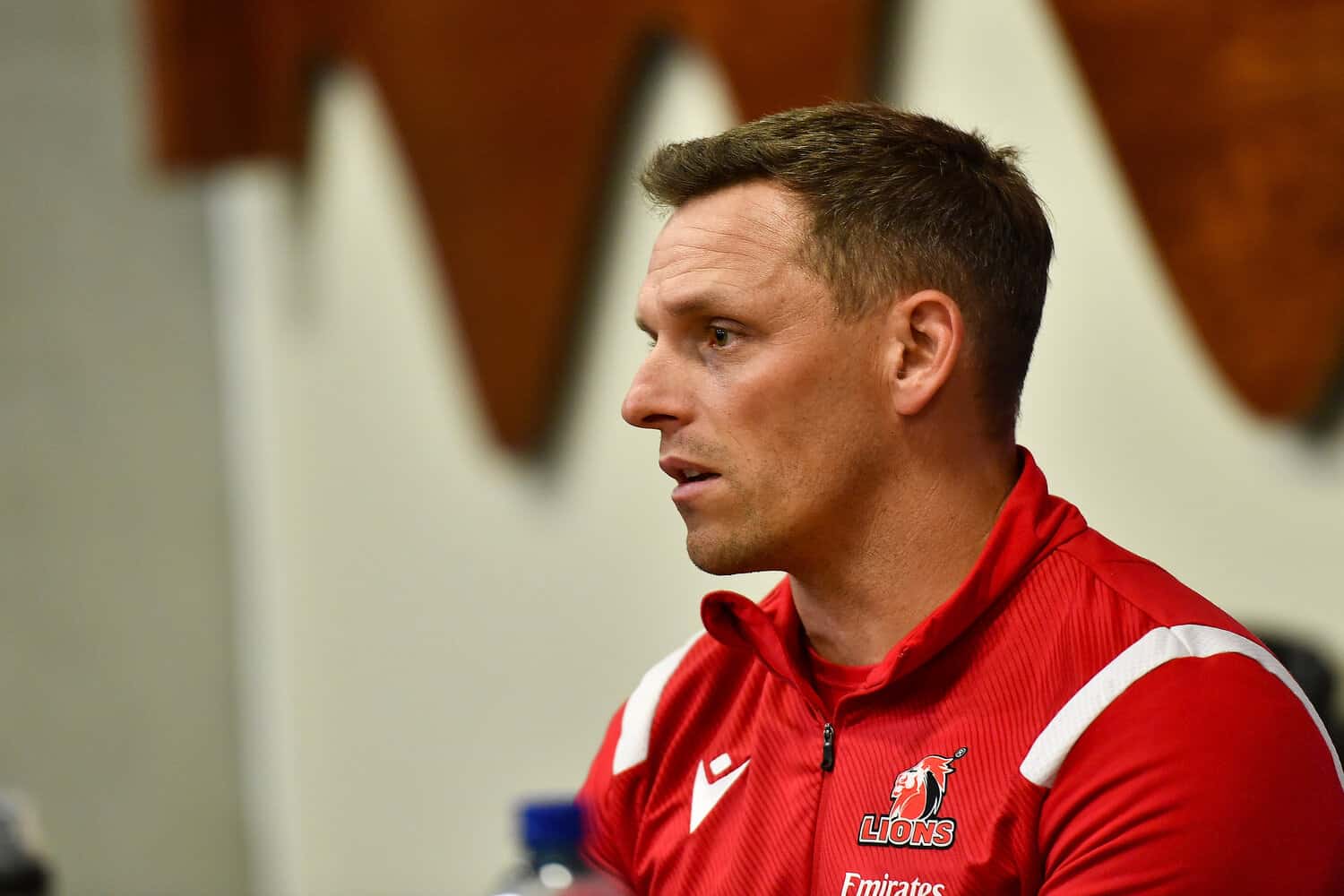 the lions they are aiming for a big milestone in their season when they face the Sharks in their final Curry cup their campaign game at Kings Park Stadium in Durban on Saturday afternoon (starts at 5pm).

It has been a season of ups and downs for the Johannesburg union, which concluded its first United Rugby Championship (URC) campaign a few weeks ago with an 11th final placement that saw them lose the direct elimination.

However it was a solid first demonstration in the URC and one that can take many positives from next season.

“If you look at where we started with URC and are now reaching the end of the Currie Cup, it has been a long season,” admitted Lions manager Ivan van Rooyen.

“But it was nice, especially the last month we worked with everyone in the system. It was nice to have our hands on players that we haven’t trained much over the course of the year.”

In the Currie Cup the Lions had fought massively, especially after they decided to split their teams, leading to a very inexperienced squad of mostly U20 players doing business during the first half of the competition.

This led to some big losses as the youngsters struggled to find their feet in fierce competition with no experienced players to back them up.

After the Currie Cup mid-season, Lions began using some URC players as they neared the end of that competition.

This saw a resurgence of form as the youth were supported by older members of the Lions team.

This led to close-quarters defeats against Griquas and Cheetahs, both games they could have won, while a Lions squad full of URC players just lost to the Bulls in a game they really should have won.

The team finally managed to break the duck in the penultimate game against Western Province last weekend, where a good mix of youngsters and URC stars scored a resounding 33-10 win at Ellis Park.

It was the perfect way to end their season at home and now they will be aiming for a good away win over the Sharks in the last game.

The Sharks will be dangerous as they are trying to keep their top four Currie Cup hopes alive, but they have named a squad without URC players as they are all involved in the quarter-finals against the Bulls at Loftus.

“It is important for us to finish the season well, it is important that the group continues to grow and maintain momentum. So obviously that’s our goal this weekend against the Sharks, ”Van Rooyen said.

“They will be determined as it is a vital match for them, so I think it will be a great match with both teams wanting to do well.”