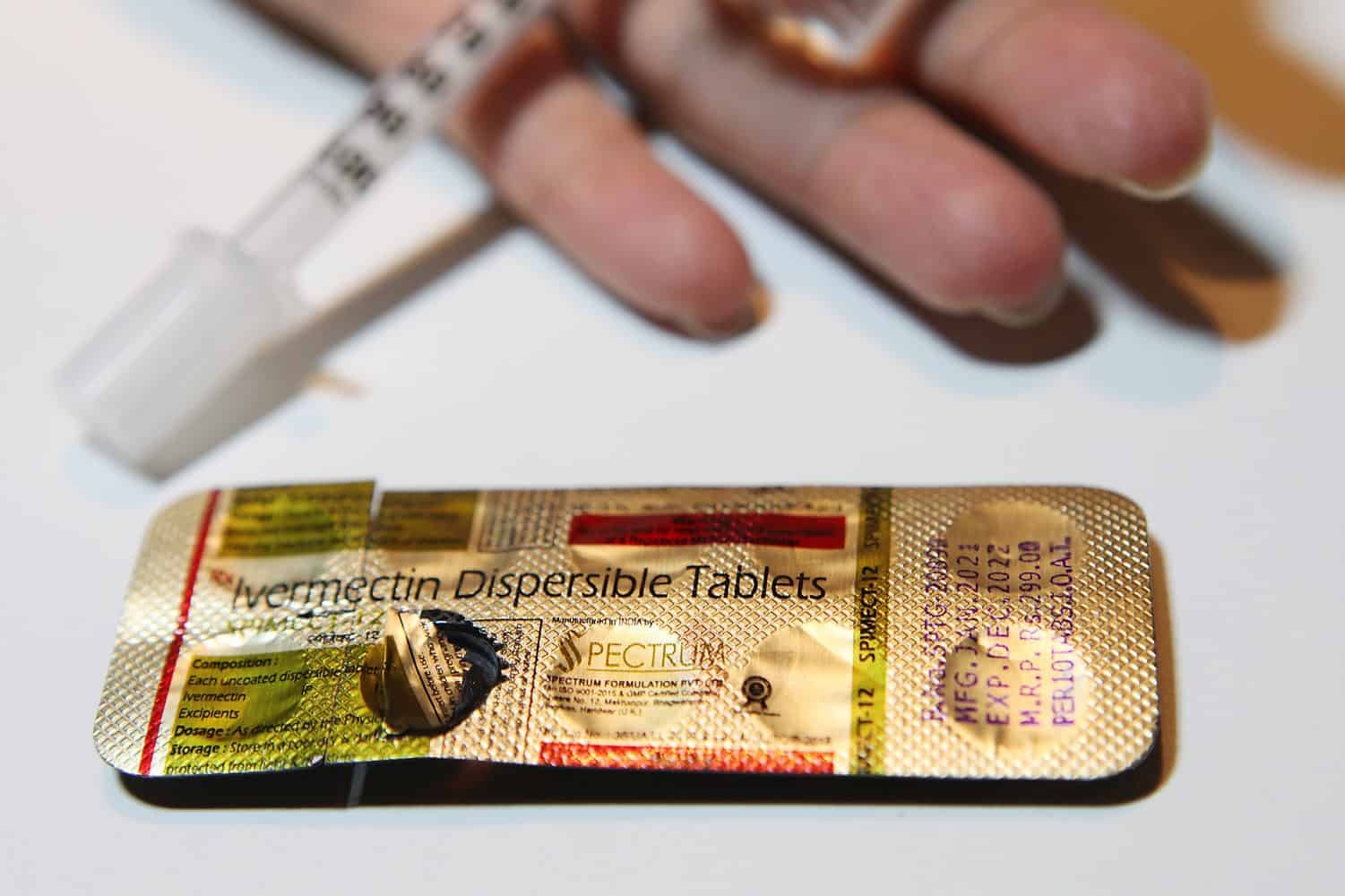 the South African Health Products Regulatory Authority (Sahpra) announced that the anti-parasite drug Ivermectin can no longer be prescribed to Covid-19 patients.

Sahpra terminated the Compassionate-Controlled Access Program with immediate effect, saying there is no credible evidence that it helps cure Covid-19.

He said there have been several developments regarding the evidence of Ivermectin’s effectiveness since the program was adopted.

Sahpra also said that the results of two large clinical trials conducted in 2021 do not support the use of ivermectin for patients with Covid-19.

He said two national health organizations have updated their guidelines and do not recommend the use of ivermectin in patients with Covid-19, except in the context of clinical trials.

“The FDA has not cleared or approved Ivermectin for the treatment or prevention of Covid-19 in people or animals. Ivermectin has not been shown to be safe or effective for these indications. Taking large doses of ivermectin is dangerous, and even approved human ivermectin levels can interact with other medications, such as blood thinners.

Ivermectin is an anti-parasite drug used in different forms for both animals and people.

Some studies published during the early days of the pandemic advertised its benefits as a treatment for Covid-19.

READ ALSO: No casualties after a fire broke out at Steve Biko Academic Hospital