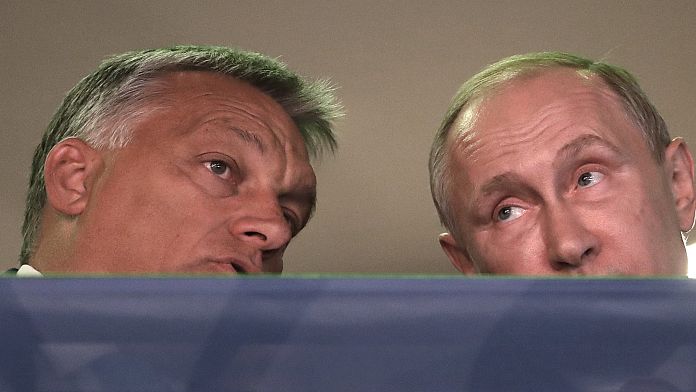 Hungary denied the media that it was warned by Russia of the planned invasion of Ukraine.

Local Ukrainian media had shared claims by a senior official in Kiev that Budapest was aware of the impending war.

Oleksiy Danilov, the secretary of the Ukrainian National Security Council, also alleged that Hungary had planned to annex part of its neighbor’s territory.

But the spokesman for the Hungarian Prime Minister Viktor Orban dismissed the accusations as “fake news”.

Kovacs said on Twitter that the allegations were in retaliation for Hungary’s refusal to supply arms to Ukraine.

“While we understand that Ukraine does not welcome our decision, spreading false news and making up lies will not change our position,” he added.

Although Hungary voted in favor of all current EU sanctions against Russia, it stood firm against planned measures on Russian energy imports.

Budapest said it was willing to pay gas exports in rubles, contrary to the EU position.