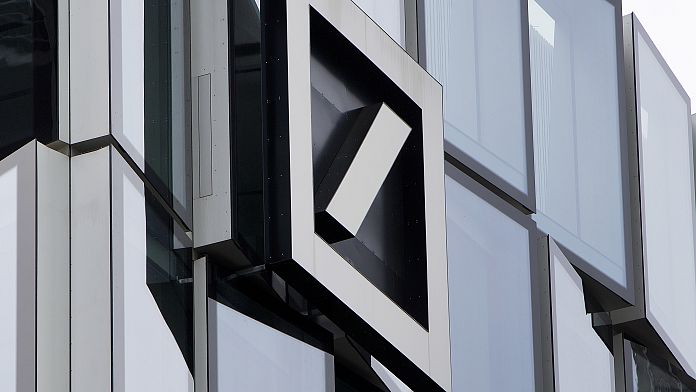 The local prosecutor in Frankfurt said it was “the first time” that a German bank has been involved in such an investigation.

“This is an investigative measure by the Frankfurt prosecutor’s office in relation to suspicious activity reports filed by the bank,” a statement read on Friday.

“Deutsche Bank is cooperating fully with the authorities,” prosecutors added.

German media reported that the investigation centers on the fact that Germany’s largest bank did not alert authorities early enough of suspicious transactions from one of its customers.

The German Federal Financial Supervisory Authority (BaFin) did not comment on the investigation.

Last year, the authority reminded Deutsche Bank to step up its efforts to combat money laundering and financial crime.

The Frankfurt-based institution was also raided in 2019 link to an investigation into the Danish Danske Bank.

Deutsche Bank subsequently agreed to pay a € 13.5 million fine for the delay in disclosing the information.